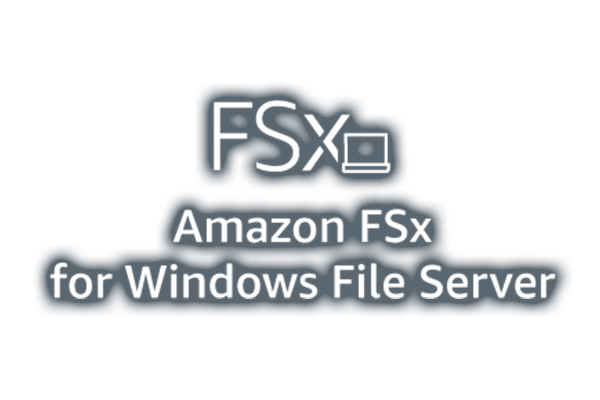 We are currently seeking organizations that would like to conduct an Amazon FSx for Windows File Server Proof of Concept.

For a free consultation.